- "Leave Me Alone" - the brand new single available now at all digital retailers. 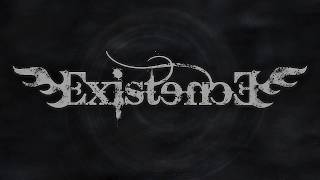 - "Pull the Plug" - the brand new single available now at all digital retailers. 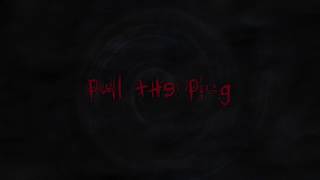 - A promo video for new single now available on YouTube

- The Fall Of Heavens Lyrics Video now available on YouTube

- When Tomorrow Comes is now available on SPOTIFY

- When Tomorrow Comes officially released and now available at all digital retailers.

Originally created back in 1992 by two friends from southern Poland, ExistencE from the very beginning was defined as Thrash/Death Metal band.
After few successful years of having fun with music, playing local gigs, national festivals and the release of a demo tape “...In Pain”, all band members dispersed all over the world, ending band's journey in 1997.
Nearly 20 years later, the same two founding members, Oscar and Chris, now living on two continents, decided to start a new collaboration again; this time with the help of the Internet.
Recording of the new album was completed in late 2015, and the new album was officially released on March 21, 2016. When Tomorrow Comes is now available to buy and listen on all major music sites (iTunes,Amazon, Google Music, Spotify, ReverbNation, etc.).

In 2018 ExistencE starts working on a new album. Experimenting with new collaborative ideas, the band records a new single "Pull the Plug", this time with a new member Oliver who joins the band as the new lead vocal.
Unfortunately due to the busy schedules of all members, recording of the new album is put on hold.
Early 2019 Oliver leaves the band and it's back to the two "Originals".

Before the planned release of the the new album in 2020, ExistencE is releasing new single "Leave Me Alone" on November 4, 2019. 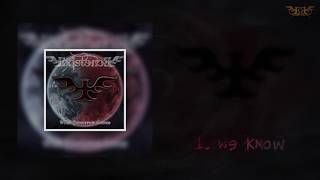 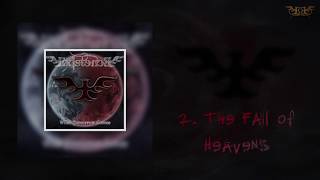 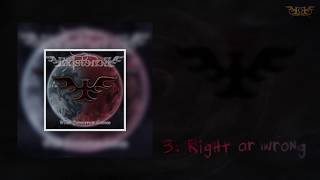 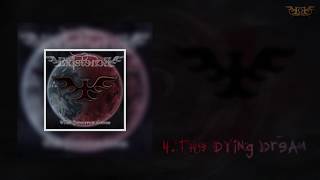 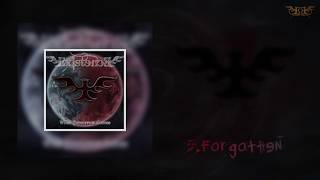 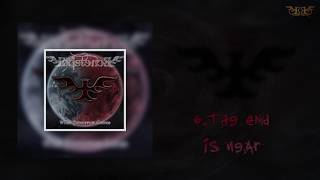 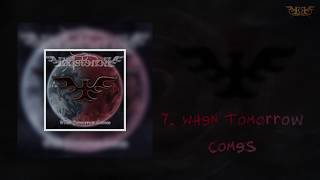 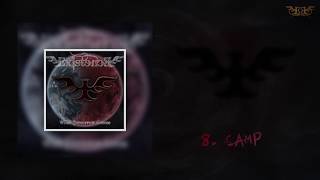 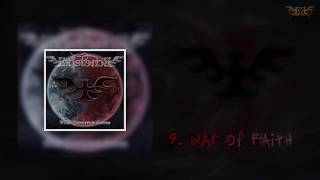 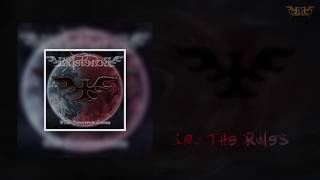 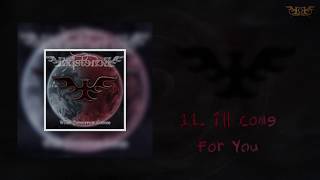 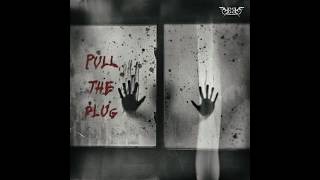 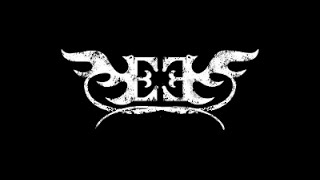 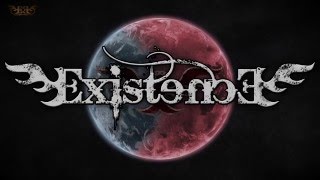 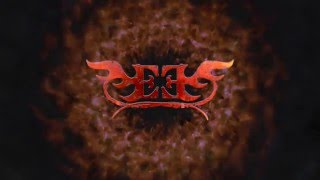 Feel free to send us a message